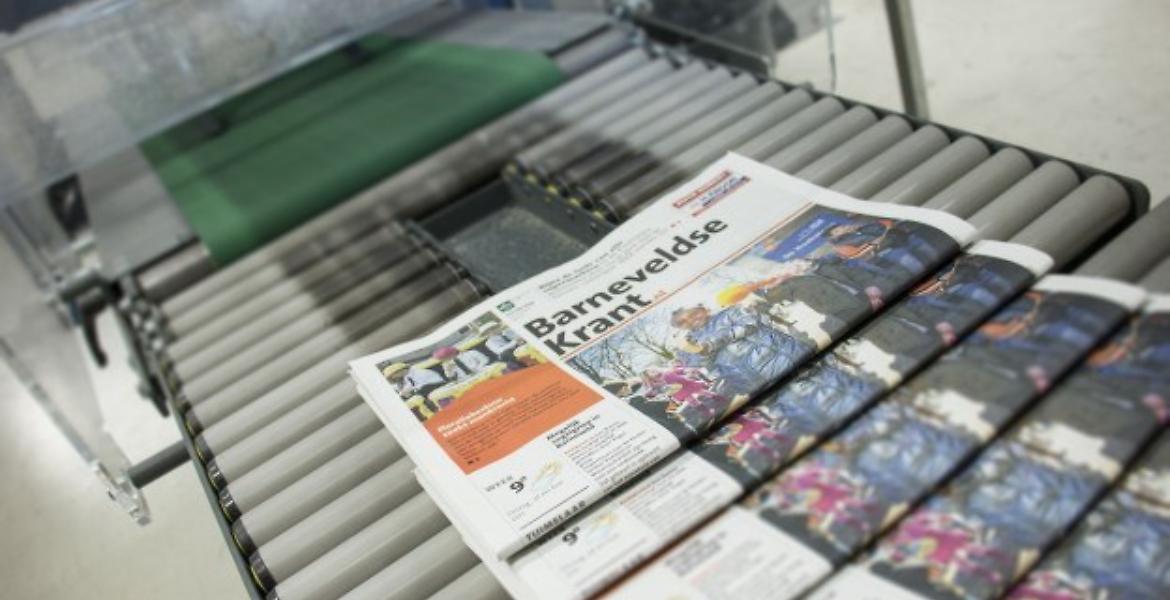 London, April 2018 – Wave 2 is proud to announce that BDUmedia, a large regional newspaper publishing group in the Netherlands, has selected AdPortal to bolster their new customer self-service offerings. The new advertising portal is part of BDUmedia’s expansion program that targets a large number of new regions after acquiring 46 new titles last year.

The AdPortal solution, which is being integrated with their existing advertising system using Wave 2’s Open APIs, will provide the building, scheduling and paying for classified and ROP adverts. The AdPortal solution will be used by both Private and Trade advertisers and no human interaction or involvement will be required to accept, process and deliver the advertisements to the large number of publications offered.

The self-service offering will allow advertisers to select from a rich offering of templates to submit ad content into. The templates not only automate the entire ad production, but they also ensure perfect control over ad size, colour, images and fonts, while dynamically pricing the ads. While the system already comes with many ad templates, they can be edited, and added to, by BDUmedia’s own creative staff if they desire. This ensures that all ads meet the standards set for the group’s publications.

The underlying composition engine is Adobe’s famed InDesign Server, a headless, web-services-based version of the application.

BDUmedia is a growing player on the Dutch media scene.

In 2017, the group acquired 46 new titles, expanding into new regions in the northern parts of the Netherlands. Earlier in 2018, the group also added the Baarnsche Courant to their portfolio.