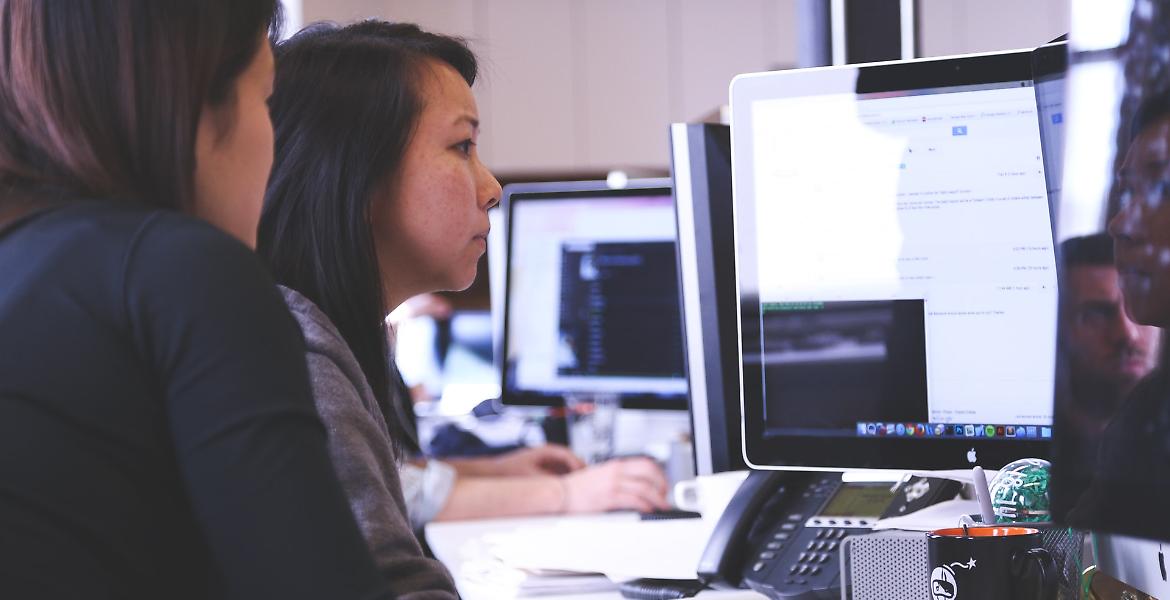 Here’s the run-down of these announcements:

The IAB, together with the American Association of Advertising Agencies (aka 4A’s), released a key addendum to a set of terms and conditions for long-form video. The last update on this was in 2009.

The addendum is not final yet but has been released as a “Draft for Public Comment”, inviting feedback. The addendum applies to digital video ads that are dynamically inserted into TV Long Form Video.

The working group that prepared the addendum focused on operational issues that commonly face buyers and sellers of ad inventory that run in TV long form video. The updated terms and conditions are designed to be future-resilient guidelines.

You can find the IAB press release here:

First released in 2015, OpenDirect is the Application Programming Interface (API) specification that defines the protocol of automated digital direct sales. OpenDirect was the first open specification for Automated Guaranteed selling of inventory.

The newly released V2.0 specification brings benefits to both the Publisher and the Agency.

Like the Long-Form Video addendum above, the OpenDirect specification is open for public feedback.

The standard is new and impacts companies who receive data reports from sources such as advertising technology vendors, data management platforms, and other partners.

For example, an agency or a publisher may receive reports (delivered in excel format or via API connections) from partners that have varied header field names. The process of merging these reports may be manual and tedious, due to the lack of common field names. This standard aims to solve that by defining a set of standard fields and terminology.

OpenData is also released for Public feedback, the specification can be downloaded here.

As the world of digital advertising grows and becomes richer and richer in features and functions, it’s great to see IAB is stepping up its role in this space. In one month, it released no less than THREE updated or new sets of specifications that will help multiple segments of the advertising industry.

With these guidelines (all of which are open to public feedback), the IAB also demonstrates it is open to suggestions from the public, in other words, representatives from the advertising industry itself have an opportunity to influence and be a part of, these specifications.

If the segments these specifications address are important to you and your agency or brand, we encourage you to take a look at them and have your say.