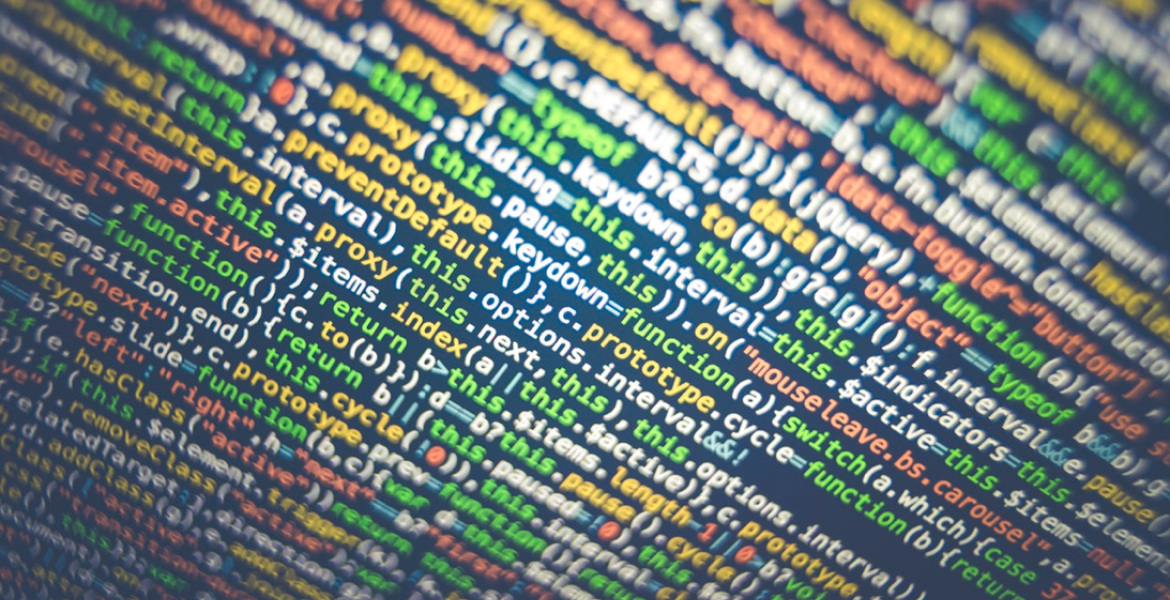 Concerns over ad fraud has led to UK advertisers losing trust in the programmatic advertising process. So much so, that 22% of UK brands are planning to decrease their programmatic ad spend over 2018.

This is according to a new study by QueryClick who surveyed 150 heads of marketing, e-commerce and digital departments at major UK brands with revenue of over £100m. The survey found that only 40% of major advertisers believed that more than half of their adverts placed online in the last 12 months had been seen by people, while just 7% said they thought the proportion viewed by humans rather than bots was 80% or more.

The report, called "Programmatic Ad Fraud Transparency Report", highlights some real concerns about the lack of transparency in the process. Two main concerns seem to dominate the issue: The first being that the best advert in the world cannot deliver results if nobody sees it. The second being the fact that their ad frequently ends up supporting content (often without their knowledge) that masquerades as being legitimate news – the so called "Fake News".

It is pretty easy to see why these brands are so concerned – not only are they paying for ad impressions that no one sees, they run the risk of being associated with, or in support of, the fake news.

The Society for New Communications Research of The Conference Board (SNCR) reports that their survey shows that a huge 87% of respondents believed it is moderately likely, to very likely, that programmatic advertising could place ads next to fake news. Their survey also found that 95% of marketers believed that would erode customer trust in their brand.

This is a huge concern for brand marketers, publishers and ad agencies. Everyone loses in this scenario and seriously jeopardises the excitement and further growth of digital advertising.

Perhaps the real sad thing here is that there are no immediately obvious solutions to the problem, the main reason why UK brands are dialing down their programmatic ad spend, or joining "Private Markets" with closed exchanges that only include known and vetted sites.

So what IS happening to scale down this level of ad fraud?

The general consensus is that the bulk of the responsibility lies with Social Media platforms and Publishers. And we've already seen some activity on this front. For example, the IAB in the UK has spearheaded a new "Gold Standard" which tech giants like Facebook, Twitter, Microsoft and Google have already pledged to support and adhere to.

Publishers have also expressed support for this standard and media such as Telegraph Media Group, Trinity Mirror, Guardian Media and others are already on board.

Only with global adherence and possibly tighter measures, will this kind of ad fraud be controlled.