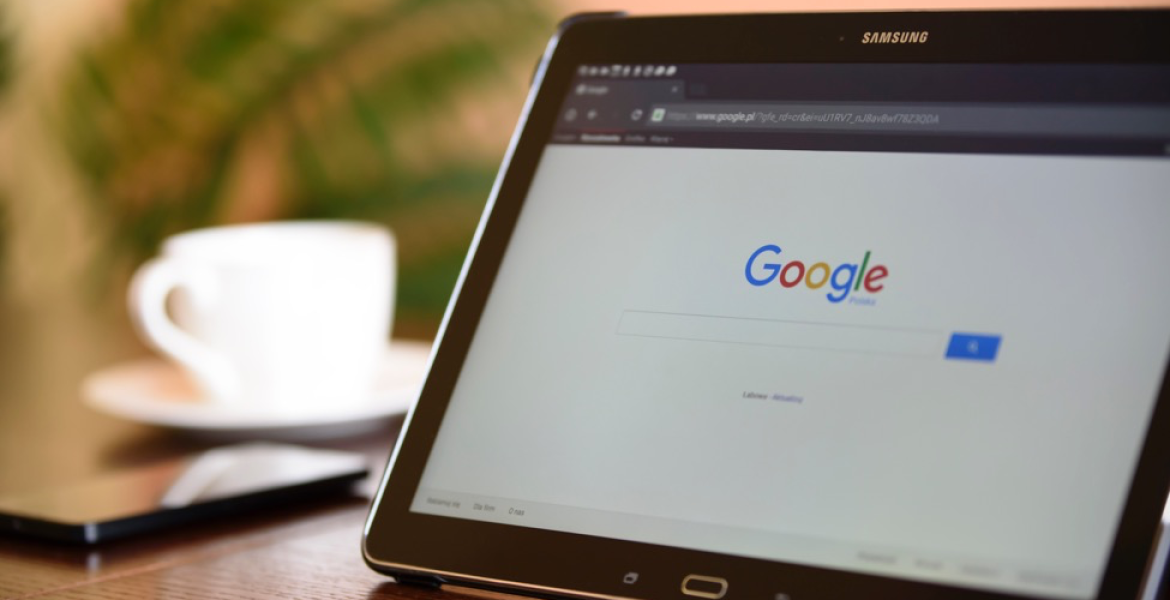 Is Programmatic Advertising coming to an end?

Last month Google announced the launch of AdSense Native ads, a series of new native ad formats that are designed to match the look and feel of publisher websites.

The new AdSense Native ads are available in three formats:

We have written about Native advertising before and pointed out how it is a controversial issue. While publishers love the revenue stream and advertisers love the readership base they can access, there is a fine line between native ads and fake news, which potentially can be damaging to the reputation of both the brand and the publisher.

Much of this however, lies fully in the control of the publisher, as they can be very selective to whom they sell Native Advertising space to. Take a look at the following chart (published by MediaRadar), which shows a 12% decline in programmatic advertising in the first quarter of 2017 when compared to the same period over last year.

While researchers have been bullish on programmatic ad buying projections, a lack of transparency on pricing, consolidation in the ad tech space, brand safety and measurement appear to be catching up on programmatic advertising and . .  a lack of control over what ads get published, may very well have been the straw that broke the programmatic advertising’s back. In light of this, it may not be that surprising that, in the same period, Native Advertising grew a massive 74% over Q1 of last year (source MediaRadar). 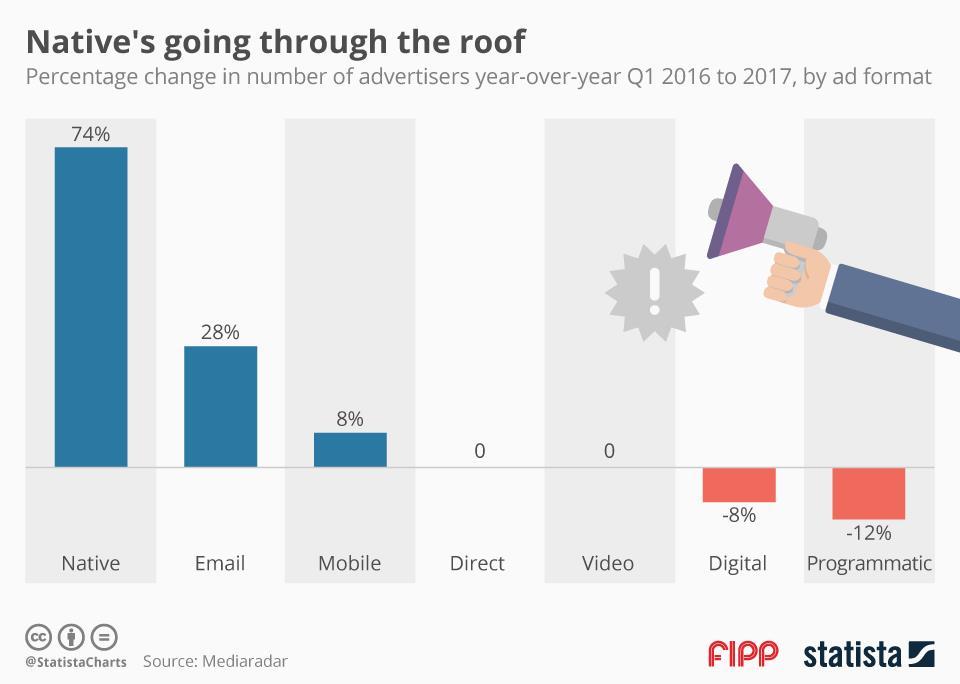 We believe this is clear evidence of a “flight to quality” with publishers exercising more caution. They KNOW that Native ads bring more exposure for advertisers (exposure they can charge for), but they need to be very careful of not eroding the trust their readers have. They appear to have weighed up the concern over brand safety and fraud between Programmatic Advertising (with little control) vs Native Advertising (with tough, but manageable control) and it would appear that Native Advertising is the more appealing of the two.

Google has now entered the Native ads game, making it even easier for advertisers. Google’s intent is to add more control to the Native ad phenomenon and stands a good job of pulling that off by dominating this process. We can be confident the ads will look better and will be more mobile-friendly and will be a better canvas for brands to not only deliver direct response, but content messages. It will also be a more personalized experience for people.

It is clear that the migration to digital is causing big behavioral shifts within the advertising world. Some kinds of advertising “works” and some kinds less so. Programmatic advertising certainly had its run (and most likely will continue to be significant), Native Advertising is starting to make a big impact and, as long as Native continues to outperform traditional ad units, advertisers will keep spending. After all, audiences look at native ads more frequently than non-native ads and similarly, the click-through rate on mobile native is also four times higher than it is for non-native.”

In the end however, it will be the readers who will ultimately decide what works and what doesn’t. As they become more discerning and less likely to bite, brand trust erodes and consumers notice. And that’s a huge cost to bear.