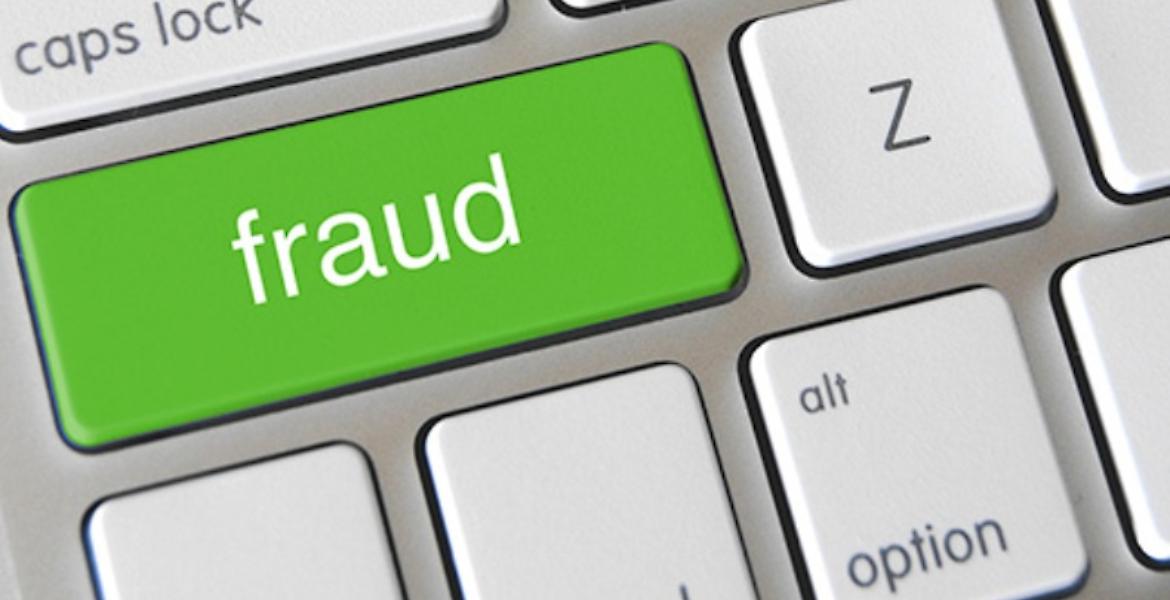 Programmatic Ad Sales fraud vs. ads.txt – who is winning?

Ad Fraud has been a real problem with programmatic advertising and many advertising companies are completely unaware that it is even happening.

It is real, very real, however as shown in a research paper published by Juniper Research in September 2017. It suggested that ad fraud could cost advertisers as much as $19 BILLION in 2018, a whopping total of 9% of total digital advertising spend! If you do the maths, that is a mind blowing $51 million PER DAY!

These kinds of numbers have not gone unnoticed by the IAB and their Tech Lab (an independent consortium charged with producing and helping companies implement global industry technical standards) have been working on ways to combat that. Their first initiative, something called ADS.TXT, is starting to show some real promise.

Released in May 2017, ADS.TXT takes aim at Domain Spoofing and Illegitimate Inventory Arbitrage, two areas that saw a lot of tomfoolery by tricking ad exchanges and other programmatic platforms into thinking that the user is visiting a legitimate site.

ADS.TXT, where “ADS” stands for Authorized Digital Sellers, is a simple method that lets a publisher list all their legitimate programmatic partners they work with and hosts it on their website. Once a brand or advertiser has a list of all publishers that use ADS.TXT, they can reference this list against IDs in header bidding requests . If the IDs match, then the advertiser knows the publisher is who they say they are and can safely bid on the inventory. If there is no match, it could mean one of two things: (1) the Domain is NOT from an authorized dealer and is, therefore suspicious. Unfortunately, the second reason there is an ID mis-match is (2) the simple case of the publisher not having implemented ADS.TXT yet.

In an ideal world, every publisher has the ADS.TXT implemented so we would feel confident that this kind of ad fraud has become a thing of the past. Unfortunately, we all know that things are rarely ideal. The good news however, is the fact that the uptake of the ADS.TXT scheme is very much on the rise, as shown in the graph below.

Published by eMarketer, the chart shows a rapid adaptation of ADS.TXT by websites worldwide. A stunning climb from a low 8.5 % in September 2017 to over half (51%!) of publishers’ websites in the 6 months since then.

Perhaps most importantly, many of the world’s most trafficked sites are among the first to adopt the ADS.TXT scheme. These include companies such as: CNN, The New York Times, CBS, The Washington Post, Forbes, ESPN and many others.

While ads.txt won’t solve all of the ad fraud woes, it has started to bring an end to an era of shady practices. It is also doing a lot to get companies used to an online advertising ecosystem that promotes transparency. We expect that most companies will embrace this new world and that is a positive thing.